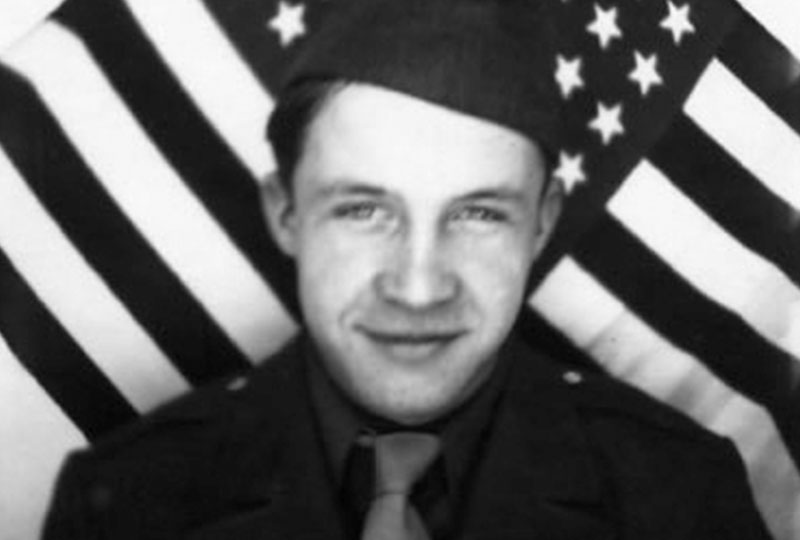 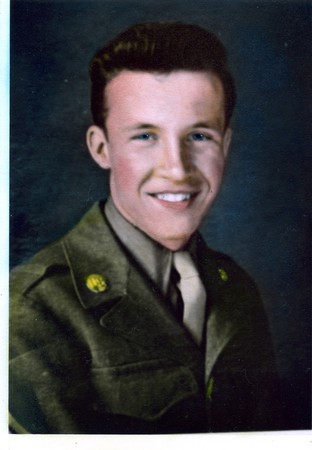 Zoltan Joseph “Joe” Dobovich, born on September 19, 1925, was a first-generation American and the fourth of the five children of Joseph Dobovich and Rosalie Vizler Dobovich.

His father was born in 1888 and emigrated from Hungary to the United States in 1908. His mother, Rose, was born in Guttamasi, Hungary and arrived in the United States with her sister on the S.S. George Washington on 1une 21, 1909 in New York. Joseph Dobovich was a steel worker. He died in about 1928, when Zoltan was 4 years old. Zoltan’s family lived on a farm and he and his brothers worked on the farm for the owner.

His enlistment record states that he enlisted in Allentown, PA on December 7, 1943, which is exactly two years after the Japanese attack on Pearl Harbor. Records of his Army career are not available but at the time of his last flight, he was assigned to the 61st Troop Carrier Group stationed near Wiesbaden, Germany.

Joe’s brother, Stephen, was born in 1920. Stephen enlisted in the Army on August 11, 1942 when he was unmarried and was a farm worker. Stephen served during WWII in the European Theatre and was assigned to an infantry division. He was the last family member to see Zoltan alive because they were both still in Europe at the time. After the war, he married Mary Skeadopulous, who died in 2007. Stephen died in August, 2010. They did not have children.Anthony, the youngest brother, also served in the Army during WWII. He was a truck driver in an infantry division and suffered from the memories of his experiences all of his life. Anthony married Doris Alcott, whose brother, Carlton, was with the Army in the Pacific Theatre. Carlton was captured by the Japanese and died after the war ended in August of 1945 still in the hands of the Japanese. Anthony and Doris named their son after their two brothers.

Carlton Zoltan Dobovich carries into the future the family name as it is only Anthony’s children who are living. Anthony died in 2006 and Doris died in 2008.