Unidentified human bones remains are found at the bottom of the French Glacier des Glaciers and are given to the police of Bourg St. Maurice.
In the course of a geological campaign on the Glacier d’Estelette, a life vest bearing the (handwritten) name “Brogan Harold J.” with a serial number was found by the British geologist Martin Kirkbridge. Historical research identified a possible Owner as S/Sgt. Harold J. Brogan, who took part in and survived the D-Day landings.

Despite a torn cartilage in his knee, he led a company of soldiers until he was shot by a sniper. He died from that wound on July 4, 1944.
Brogan’s unit was assigned to the Allied HQ near Frankfurt at the end of the war and the Non-Commissioned Officers Hall was renamed Brogan Hall in his memory (http://www.508pir.org/odessey/germany/germany_16.htm). The crew of the missing B-17 was stationed in Frankfurt.

Pratt’s vest is another story1. It would appear that it had belonged to Brig. Gen. Don Pratt and given his rank, it makes reasonable sense that his vest would have his name stencilled on it, not simply hand-written and without a serial number.  Pratt landed on D-Day in a glider – he was in a jeep carried by the glider but the pilot could not control the plane adequately due to the landing conditions.  The glider smashed into a clump of trees, the jeep tore loose and catapulted forward.  Brig. Gen. Pratt was crushed to death.
A small group of airborne officers gathered solemnly around a deep, fresh excavation in a pasture.  Wrapped in a parachute, “Screaming Eagle” Pratt was buried. There was no official salute of guns, none was necessary.  All during the service, artillery pounded away and rifles cracked in the background.

1.
Needs more information about why such vests might have been in the B-17. Simple inventory requirements? Dead men’s equipment being recycled? Keepsakes of crew members who were friends of the previous “holders”? Nothing to do with the B-17 in question, but due to some other cause? 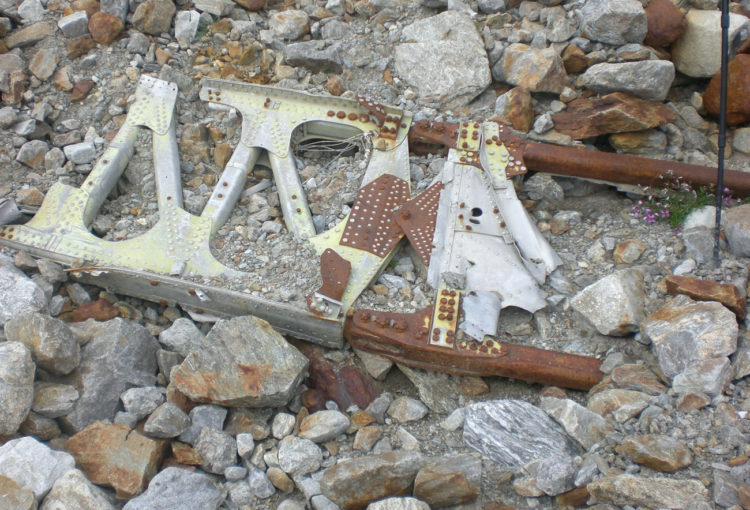 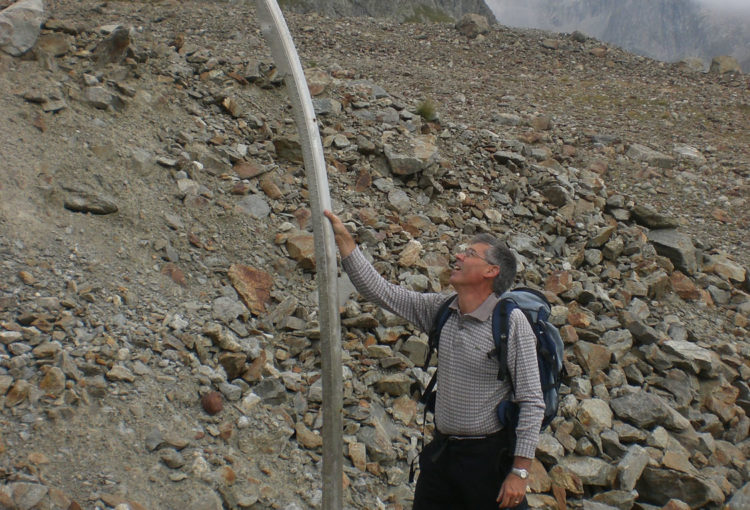 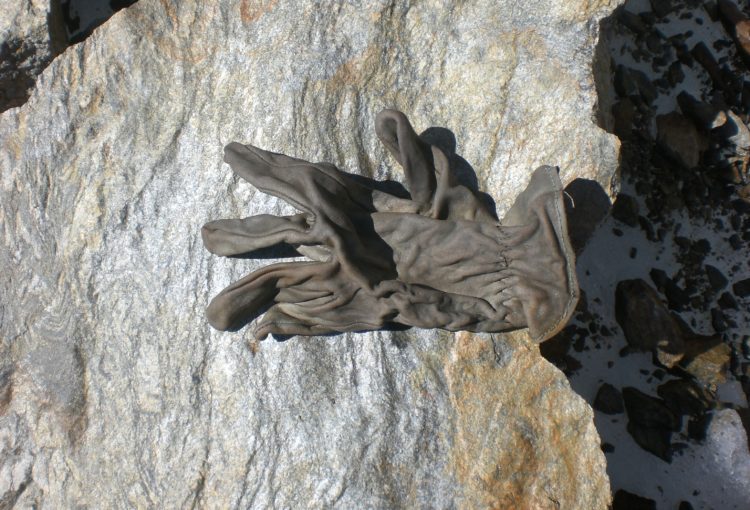 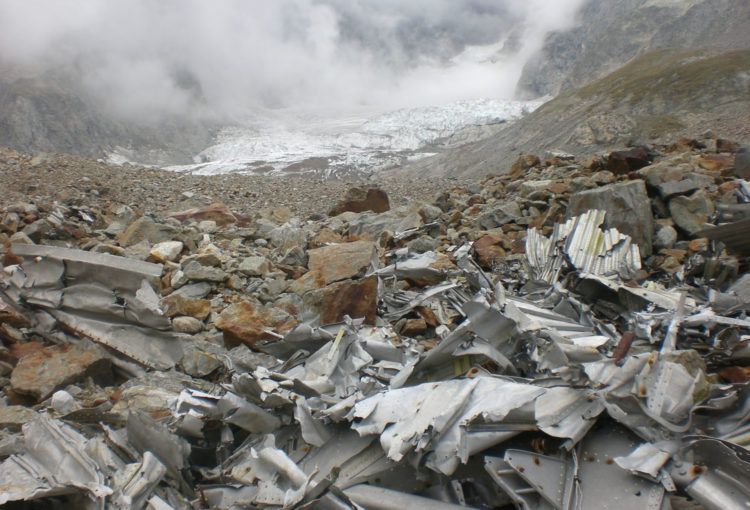 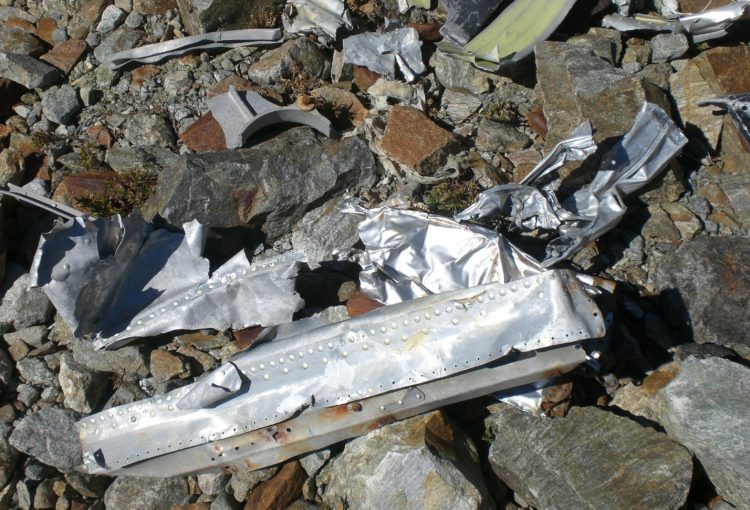 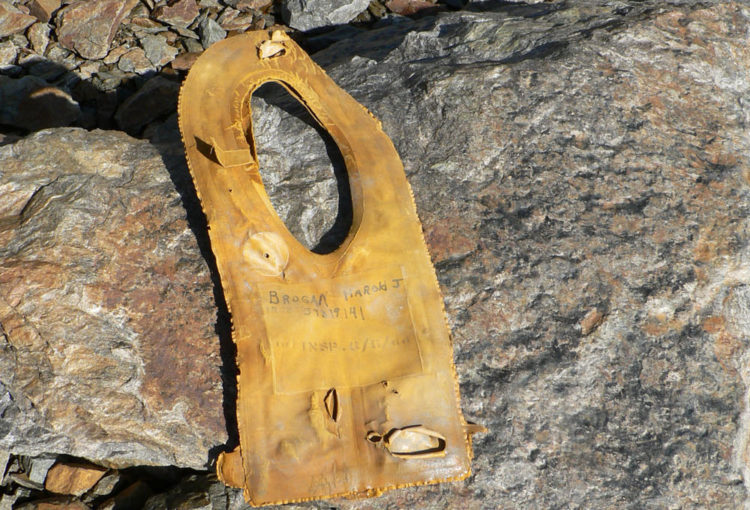