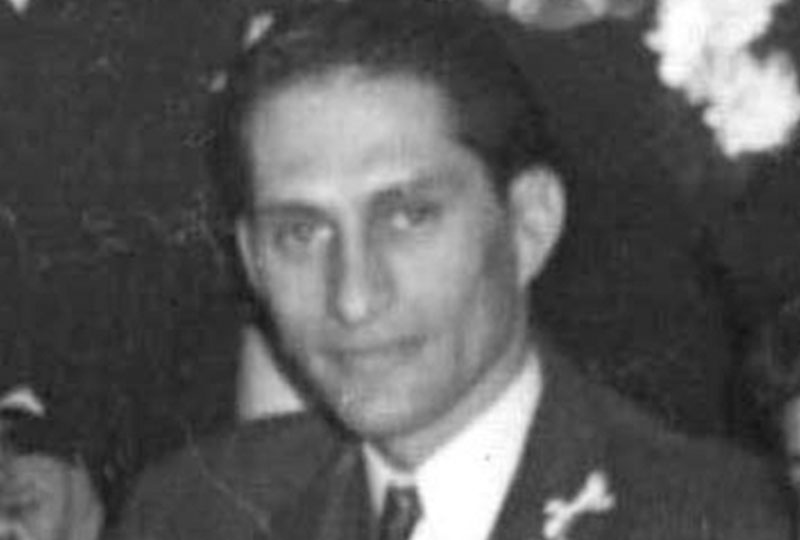 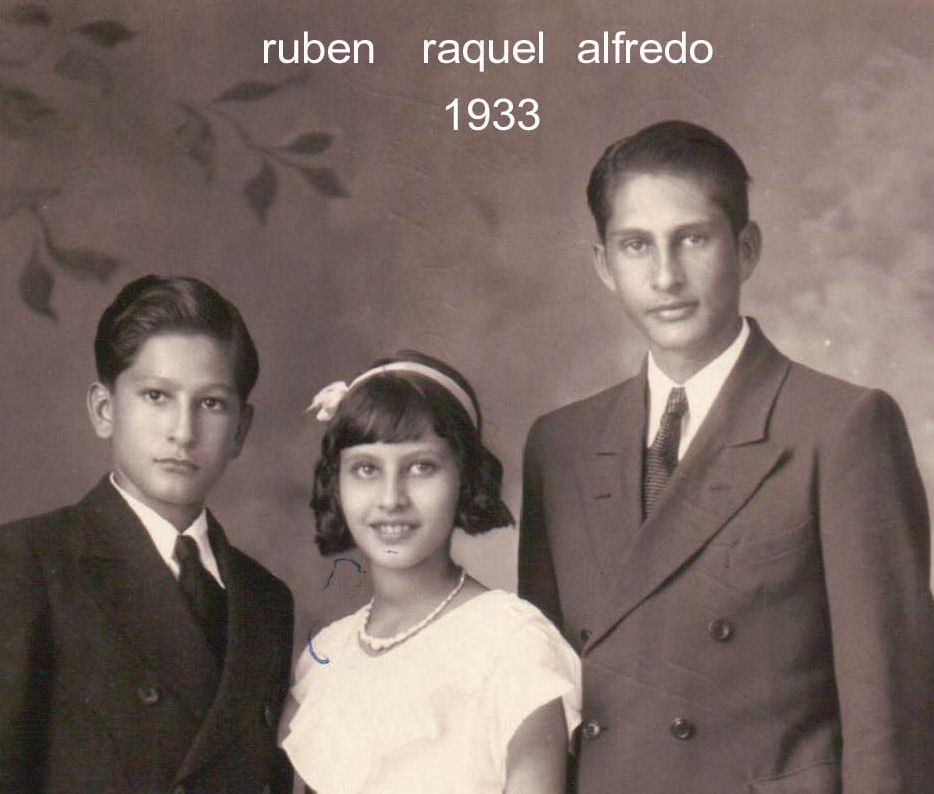 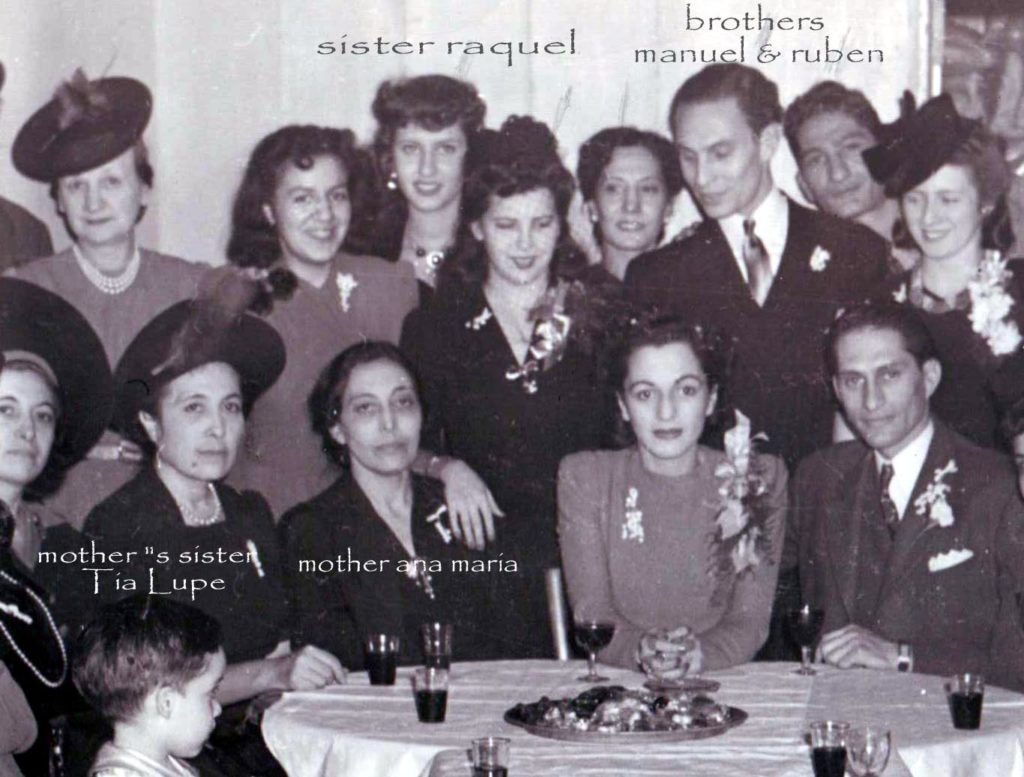 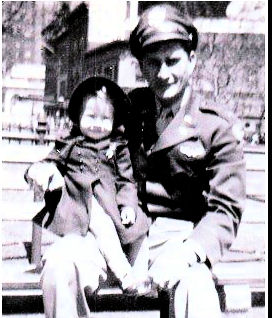 Alfredo, their father, worked in the copper mines in Texas. This led to his early death in 1933 from lung disease. Alfredo was 16 years old, Ruben, 12, Manuel was 20 and Raquel, 10, when they lost their father.

Ana Maria Ramirez moved with her children to New York City where she eked out a living as a garment worker. Alfredo was the only sibling to attend college.
Alfredo married Ruth in November of 1941 with his family all around him.

He enlisted in the Army Air Corps on November 17, 1943 at Fort Dix in New Jersey but this may have been a re-enlistment. His military records are not available at this time but he was assigned to the 15th TCS of the 61st TCG at Eschborn Army Air Base in Germany.
Alfredo’s niece, his sister Raquel’s daughter, remembers that her grandmother visited his memorial at Arlington National Cemetery (where the crew is interred together) for many years, even into her late 70’s, taking the train from New York City every Memorial Day.
This photo of 2nd Lt. Alfredo Ramirez and his niece was taken in New York’s Central Park in 1946 on what might have been his last visit home before his untimely death.

He was 29 years old when he died and his wife was living in New York.
Alfredo’s brother, Ruben, served in the merchant marines during the war and after WWII. Manuel held the rank of Sergeant in an Armored Tank Division in Europe during the War.