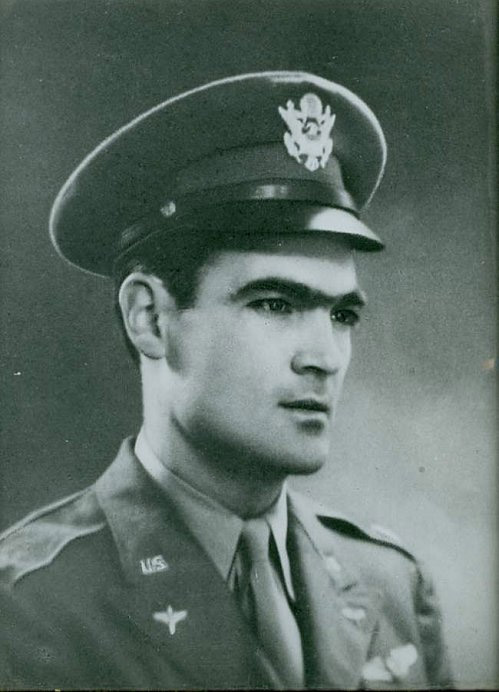 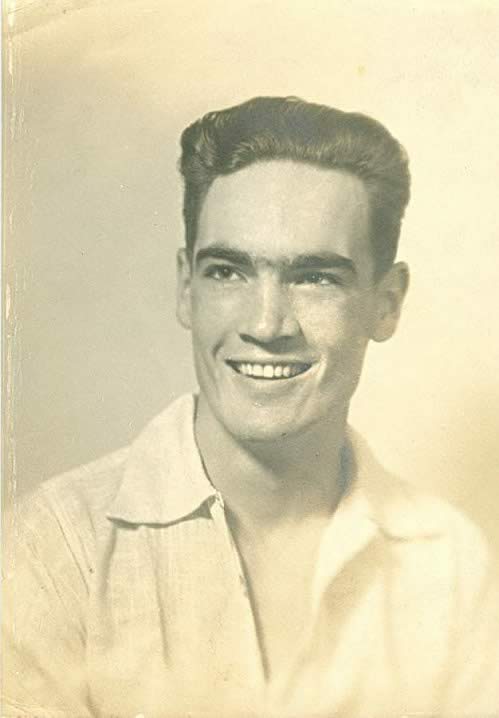 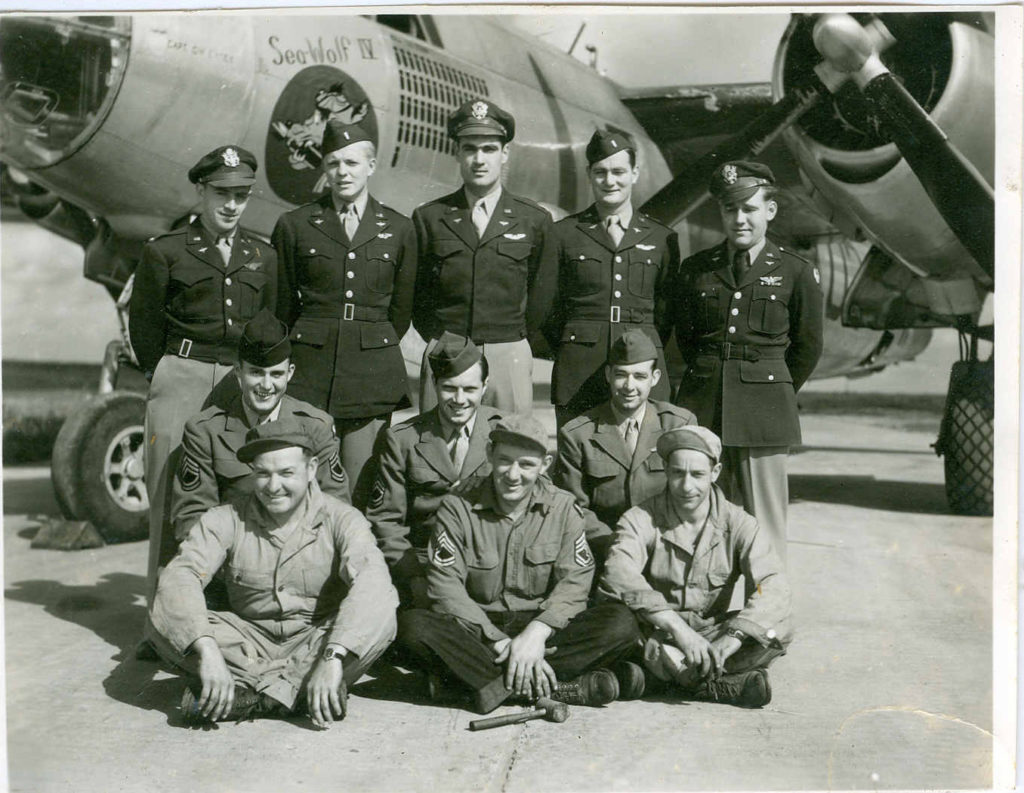 Major Lawrence Cobb, Jr. was born on April 28, 1920 at Camp Lee, Virginia, to Lawrence Lofton Cobb, the son of a physician, and Etoile B. Cobb.

His father, a school teacher in Clayton, Delaware, registered for the WWI Army draft in 1917 and began a career as an Army officer. He was stationed for a number of years in the Panama Canal Zone at Cristobal, accompanied by his wife, Etoile, and their children. At the time of his son’s death, Lawrence L. Cobb, Sr. had attained the rank of Colonel and was the Commandant of the Quartermaster School in Germany.
Major Cobb also attended the U.S. Military Academy at West Point.
Lawrence Cobb, Jr. served in the 598th Squadron of the 397th Bombardment Group. According to Brian Gibbons, the historian for this group, Major Cobb flew at least 31 missions with the 598th between April 22, 1944 and April 30, 1945. It is thought that he was named the pilot of the Sea Wolf IV, a Martin B-26 Marauder, in December of 1944.

The 397th BG helped prepare for the Normandy invasion by bombing bridges, railroads and weapons installations. Throughout the Normandy campaign, the “Bridge Busters” struck enemy positions and bombed targets as Allied infantry armies swept across France in July and August of 1944. They struck German communications hubs during the Battle of the Bulge in December and January, receiving a Distinguished Unit Citation (DUC) for a mission on December 23, 1944 when the planes of the 397th withstood heavy flak and fighter attacks to sever a railway bridge at Eller, a vital link in the enemy’s supply line across the Moselle.
Major Cobb met and married Annie Carlier, the daughter of Amaury Henri Carlier from Belgium, during the war. Annie was 24 years old and expecting their first child in late 1946. Major Cobb never saw his daughter, Anne Lofton Cobb.